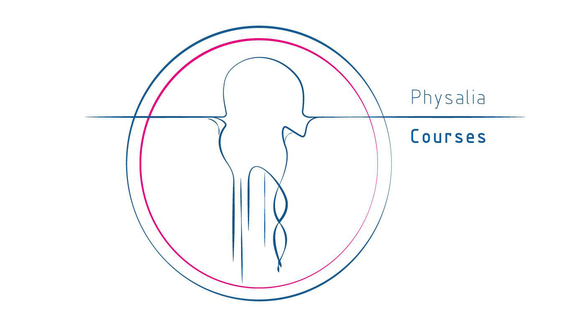 The past decade has witnessed an astonishing development and the universal use of genome wide association studies (GWAS) in identification and characterisation of genetic variants underlying disorders and other variations in human and other species, which has an immense impact in biomedical research. This is owing to the ability to generate and process large quantity of genetic polymorphisms as well as to integrate with other sources such as gene expression and methylation. To tackle challenges in GWAS, a lot of methods and techniques have been established but many others are still evolving. The workshop therefore intends to give a grand picture as well as practical aspects of GWAS.

The purpose of this workshop is to render both a broad picture and computational details of GWAS to biomedical researchers and related fields. It sets to explore the biological, statistical, and computational concepts, methodologies and practices involving a variety of software based on Linux and R. Examples of consortium contributions will also be given. These will be particularly beneficial to those who come with their own problems and wish to implement the analysis. 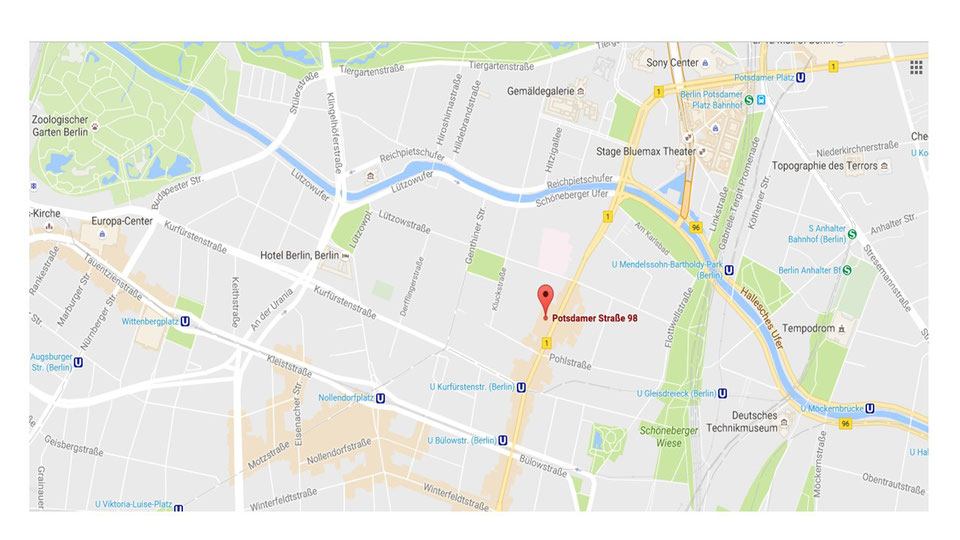 Trained in medicine, medical statistics and statistical genetics, he had worked on statistical and computational methods for epidemiological and public health studies at several institutions until 2005, when he joined the MRC Epidemiology Unit, University of Cambridge, to work on design and analysis of GWAS such as the EPIC-Norfolk, the Fenland and the InterAct. He has also participated in numerous genetic analysis workshops which involve both simulated and real data such as those from the Framingham heart study. Besides methodological development, data analysis, and other academic activities, he has also had tutorials on genetic dissection of complex traits with focus on GWAS at UseR! 2008, 2009, and 2010 Conferences and contributed a Henry-Stewart talk on genetic association with R.